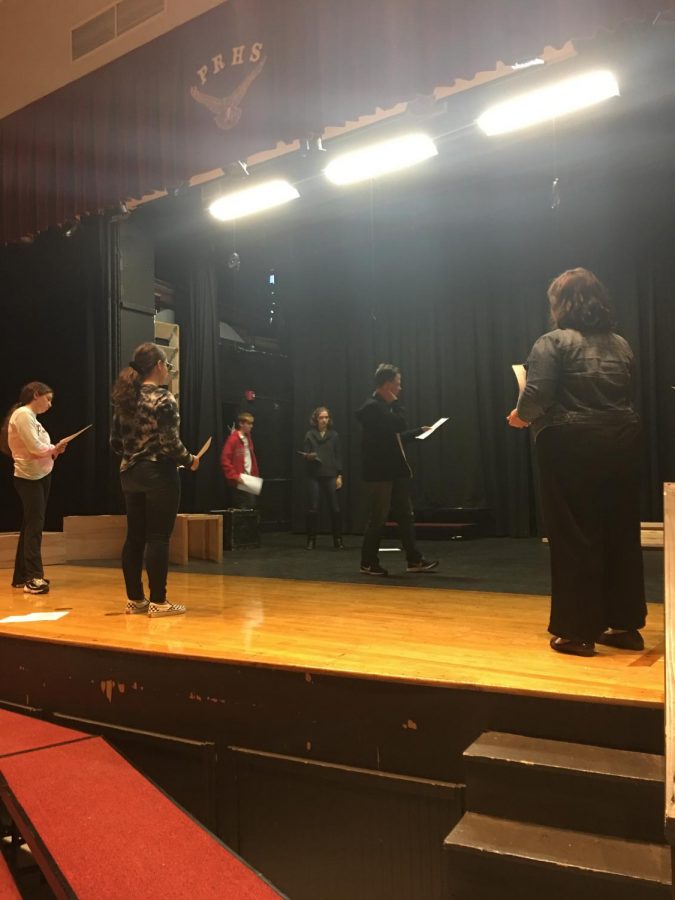 After forty-one days, with a total of one-hundred and twenty-seven and a half hours of practice, the stage lights will come on in the Park Ridge Little Theater. The curtains will open, and the show will begin. With Mrs. Maureen Buscareno and Mr. Brian Temple at the head of Much Ado About Nothing, the actors and actresses will be ready to perform. The seniors leading this year’s performance are Amanda Hopper and Kailey DeGeorge. After graduating, the previous stage manager, Alejandra Lopez, passed on her duties to sophomore Marissa Vetsas. The theater has been known to have its’ behind the scene challenges. Last year, the fall drama did not have enough male actors; given the situation, the female actors took on additional male characters. This year, there were not enough people to fill all of the parts, so everyone was double or even triple-casted. Those involved in the program are now questioning what has caused this shortage? Could it be not having enough knowledge of the show? Or is it just not enough thespians? 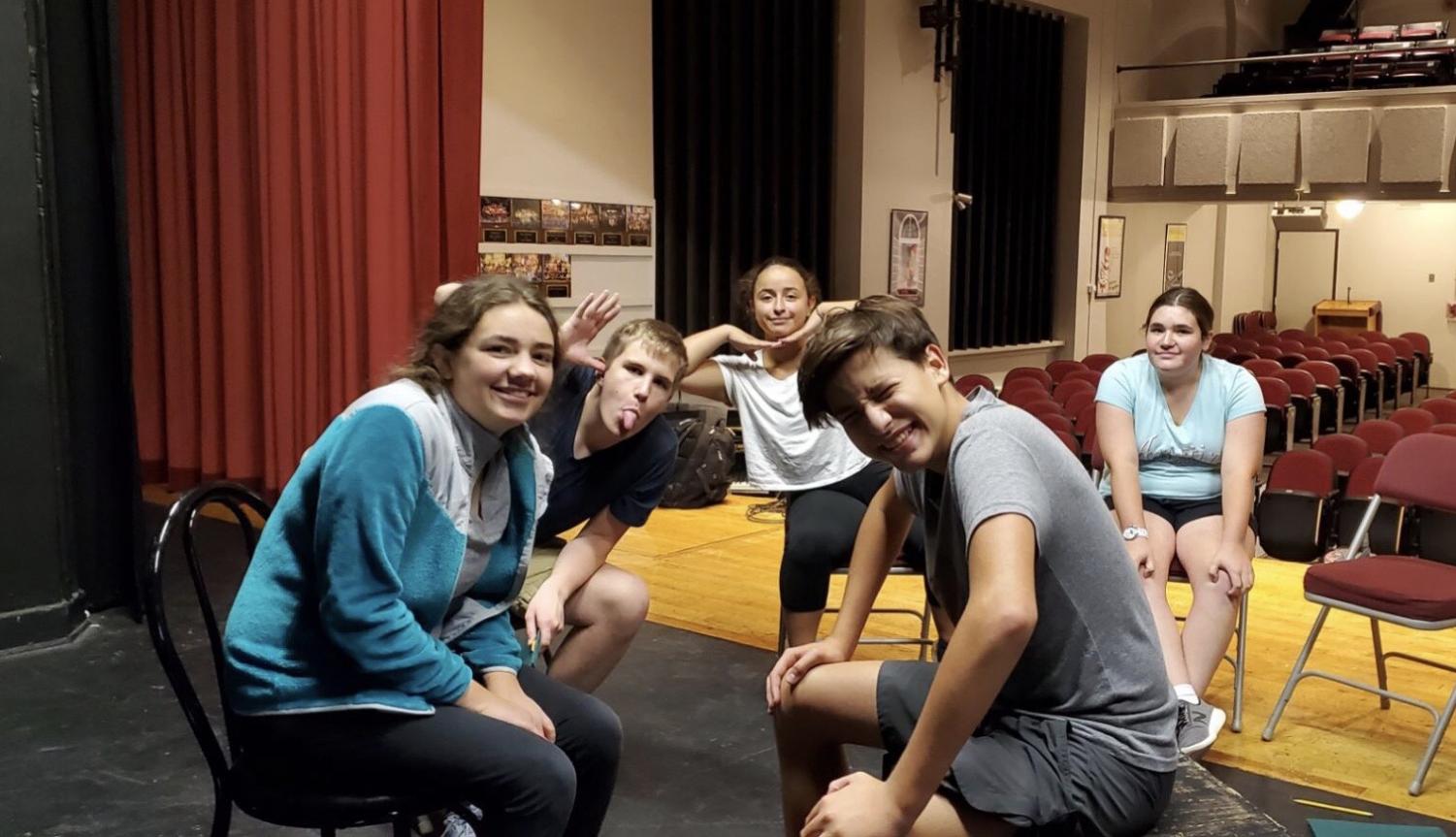 With these questions in mind, I set off to speak to some of the cast members in the current show. I met up with Jessica Kurta who is playing the role of Beatrice, the female lead. However, this is not the only role she received when being cast. I asked her about her experience with the play so far, and how having three characters, including one lead, has affected her performance. She responded, “Well, triple cast, with a lead character is, hard.” She then continued to explain, “There’s a lot of lines…you have to portray three different characters…characterization with one character is hard enough, but you have to do it with three.” I then approached Ashley DeGeorge, a female playing a male character, and asked for her opinion on the lack of interest given to the fall drama. She shared, “I think we didn’t get very much interest because, everyone who wants to be in one, would rather do the musical…And most people don’t want to have a commitment from September through mid-March, so they pick just the musical.”

Despite all of the challenges that the theater program has faced in recent years, the productions that they have put on in that time have been spectacular. Therefore, we can only hope that this streak continues and that more thespians become involved in the program.