Athlete of the Month: Jacey Zeug 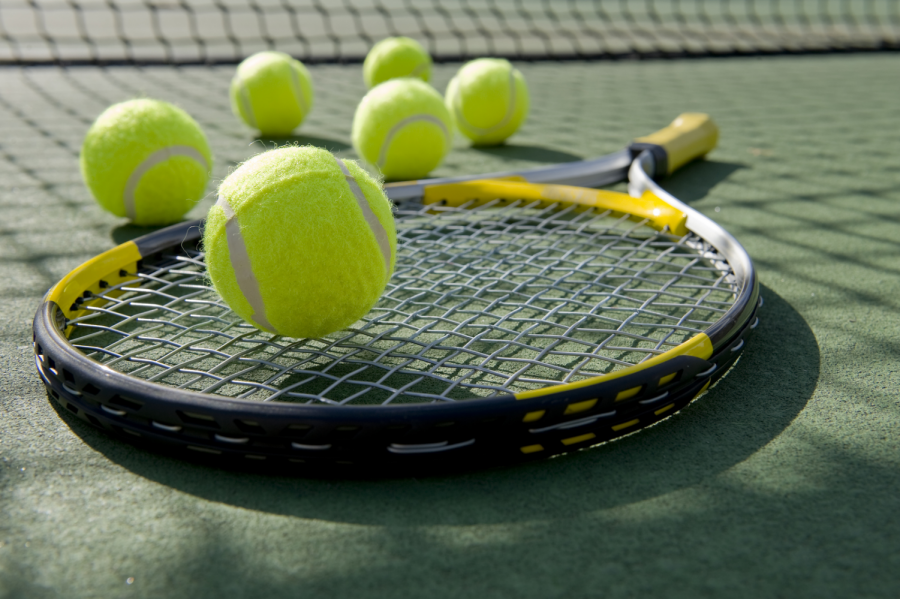 Jacey Zeug has been a four-year varsity tennis player at Park Ridge High School. This past season, she had a record of 14-5, adding to her overall career record of 63 wins and 16 losses. Through her hard work and dedication, Jacey accomplished a great feat of being the first tennis player to reach 63 wins, the highest number of career wins ever recorded by a male or female player to come through the program at Park Ridge- in fact, Jacey said her greatest accomplishment has been being able to have the most varsity wins in the tennis program. On the other hand, success does not come without failure and challenges. While she does her best to stay humbled and composed, Jacey stated that “keeping calm when I am losing and not letting the stress get to me is probably one of the most difficult things to do during a match. I feel that compared to all the other sports, in tennis it is the most stressful to stay calm because in addition to your teammates, it is crucial to really focus and rely on just yourself to win the match. It is easy to get frustrated, but you have to stay calm because if you are angry you are going to lose.”

The girls on the tennis team make it easy for the strong support and bond they all have to stay optimistic during tough matches. The team would not be whole without leadership under head coach, Mr. Awais, and assistant Mr. Fogarty. Jacey said that this season, she attributes all of her success to both coaches, but particularly Mr. Awais. She feels that he is the greatest coach she could ever have, because she has never had a coach be more supportive in the way that he has that has led her to be so successful. Jacey is a humble, confident tennis player that always gives 100% on the tennis court, but has a sweet, and positive personality off of it. It would not be without her leadership and guidance that the tennis team could have grown the way it has the past 4 years, as she set a precedent that leaves big shoes to fill for the future.